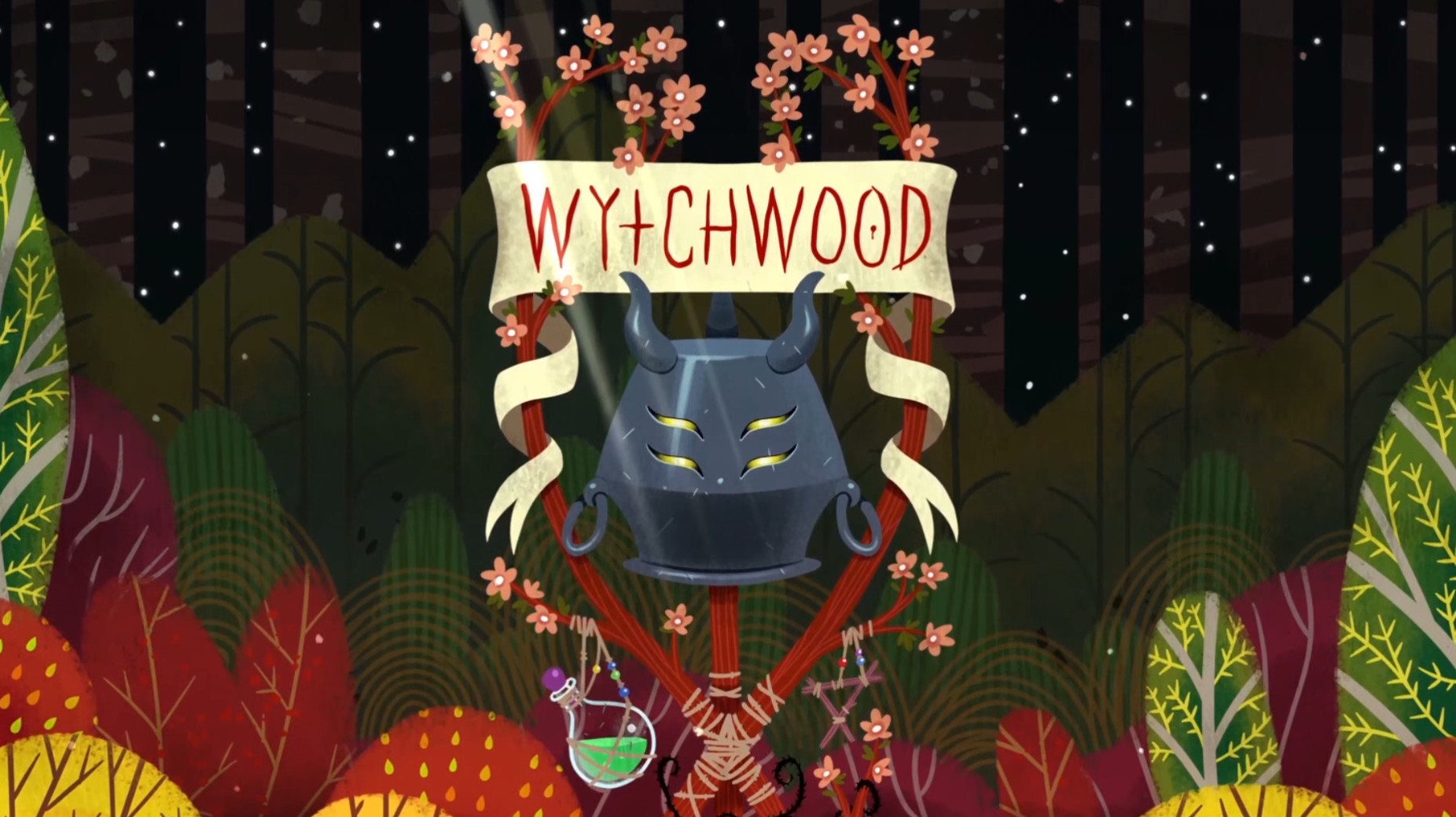 This week, I played the free Steam demo of WYTCHWOOD, a game developed by Toronto-based Alientrap and published by Whitethorn Games. Whitethorn also published two other recent Try-It Tuesday titles, Calico and Teacup. With little time to play video games lately, I appreciate Whitethorn’s focus on stress-free and “bite-sized” games.

“While our games might challenge you, they’ll respect your time”
– WhitethornDigital.com

Keep in mind that an “adventure game” is one in which an interactive story is driven by exploration and/or puzzles. This is distinctly different from an “action-adventure” game. WYTCHWOOD plays more like Adventure Time: Finn & Jake Investigations, Teacup or My Brother Rabbit, than like God of War, Dishonored or Tomb Raider.

Unfortunately, I had some technical difficulties during my Twitch stream, which were entirely my own fault, and I don’t have a video to share, but here’s the trailer:

WYTCHWOOD is yet to be rated. The demo featured a talking goat, witchcraft and occult imagery, but lacked sex, graphic violence or adult language. I don’t know what will be in the full game.

I had fun with WYTCHWOOD and the end of the demo piqued my interest so much that I’m eager to stream this soon as it comes out.

UPDATE DEC 2021: The full WYTCHWOOD game released December 9, 2021, and I streamed my entire playthrough on YouTube.

I loved it and it is definitely one of my favorite games, not just of 2021 but of all time! The combination of fairy tales, witchery, clever writing and unique artwork, along with a sassy protagonist and the collecting, crafting, problem-solving game mechanics, make this a 10/10 for me. 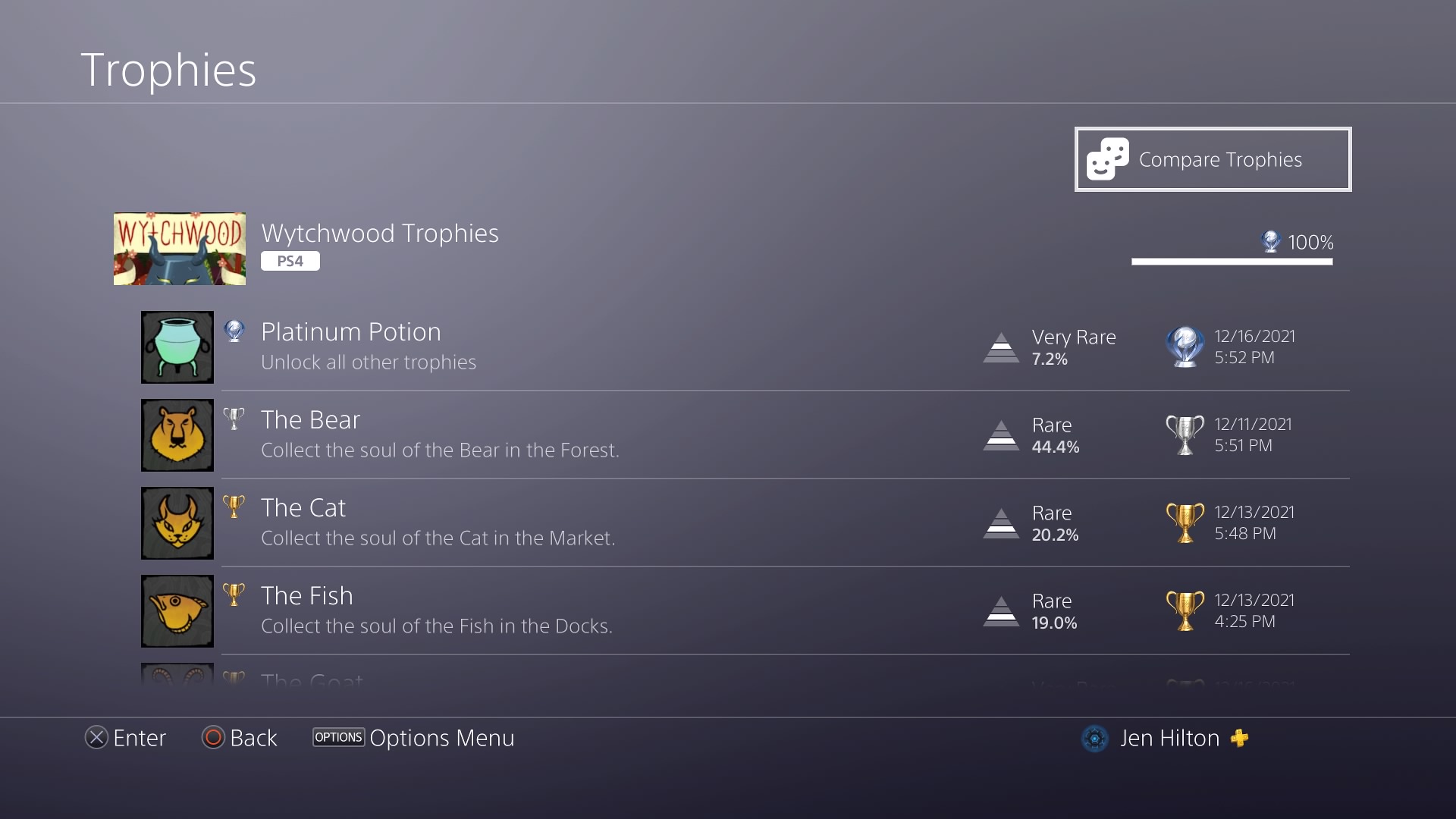 My PS4 platinum trophy for WYTCHWOOD