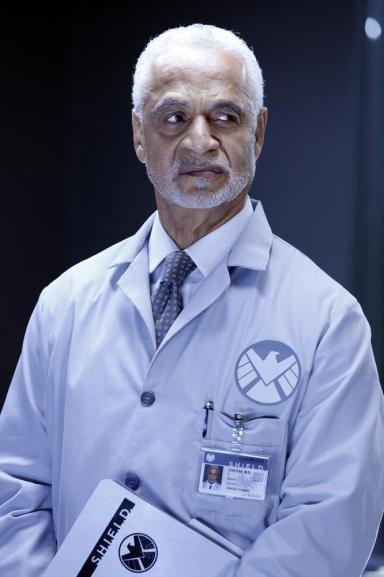 While I’ve been a Browncoat — an avid fan of Joss Whedon’s space western TV show Firefly and movie Serenity — for the past decade, I’m not a long-time, hardcore “Joss is Boss” Whedon-ite.

I loved his work on Toy Story in the ’90s and I bought Dr. Horrible’s Sing-along Blog on DVD, but I couldn’t get into Roseanne (on which he worked as a writer), I’ve only seen a few episodes of Buffy or Angel and I haven’t watched Dollhouse, Cabin in the Woods or Much Ado About Nothing. I’m also not a comics geek, but I enjoyed Avengers in spite of everything wrong with it (j/k). So I watched Agents of S.H.I.E.L.D. on ABC when it debuted Thursday, September 24, 2013.

Agents of S.H.I.E.L.D. was fun. Not fantastic, for me, but still better than most crap on TV. Some of the zingers felt a little forced, some of the Whedon-esque tropes a little stale.

I’ve heard that Joss likes to use the same characters and ideas more than once, and there certainly seemed to be several callbacks to the Firefly/Serenity ‘verse. For example, during one scene with Skye in her conspicuous hacker van, I found myself thinking “You can’t stop the signal.” And the bit about the stuff “burning” Mike Peterson’s brain reminded me of Mal’s line in Serenity about “the secret that burned up River Tam’s brain.”

Which got me to wondering how much Whedon intended to channel his super secret storyline about the Blue Hands and Blue Sun into his new show. Or just how often he would figuratively flex his middle finger at FOX for canceling his other show.

Are you a Joss Whedeon fan? A Browncoat? A Marvel comics geek? What did you think of S.H.I.E.L.D.? I could write more, but I thought it would be fun to make pictures instead. So here you go… 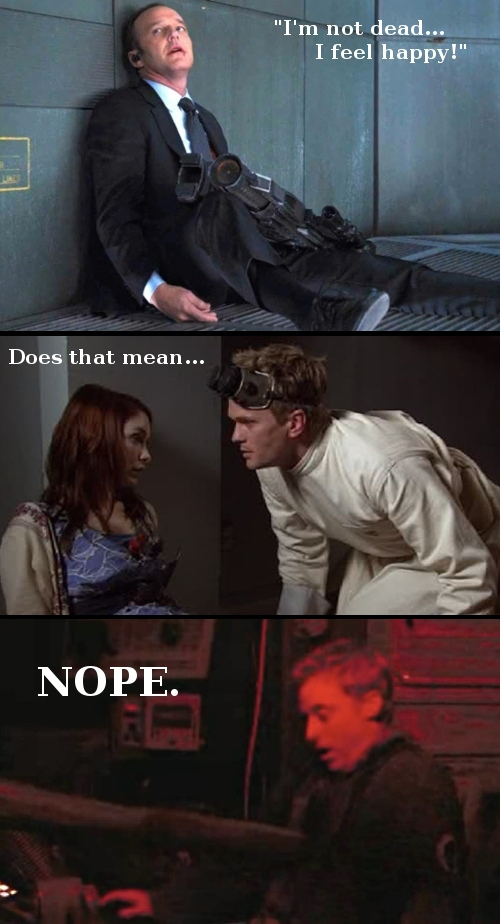 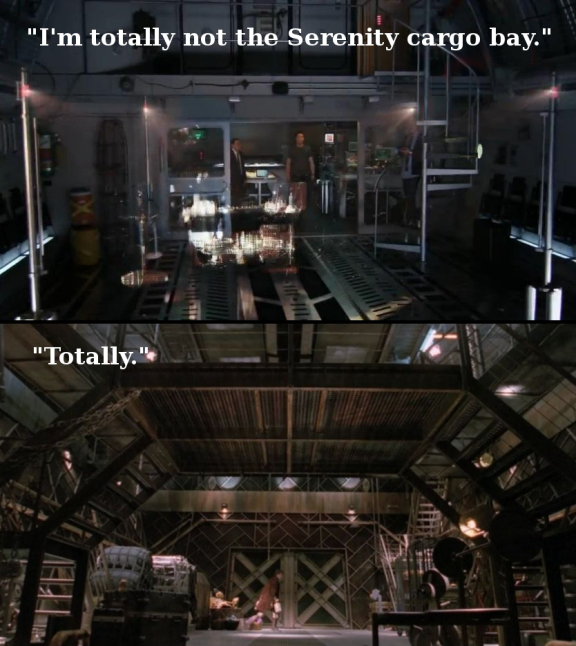 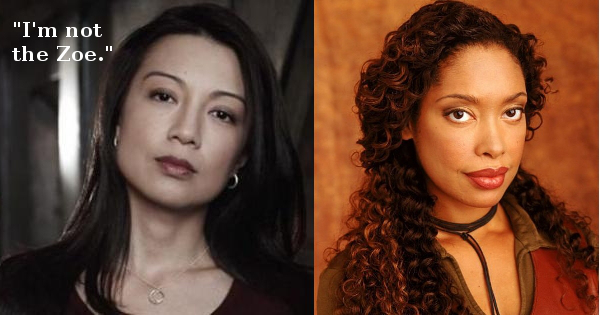 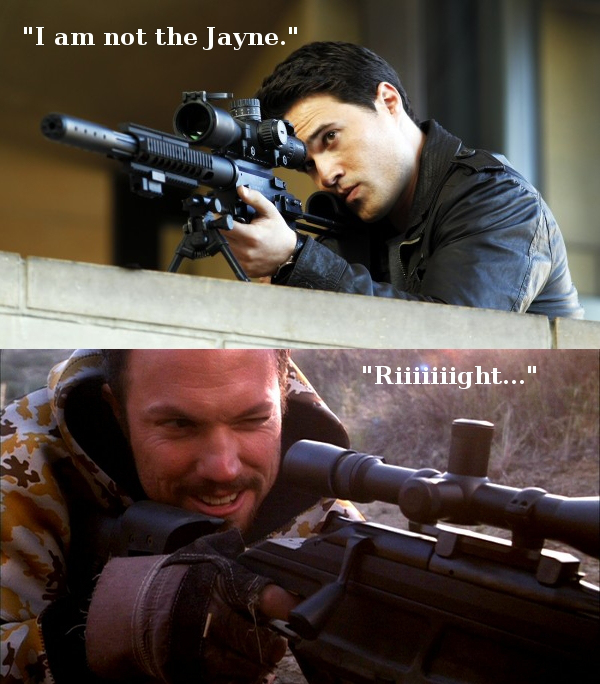 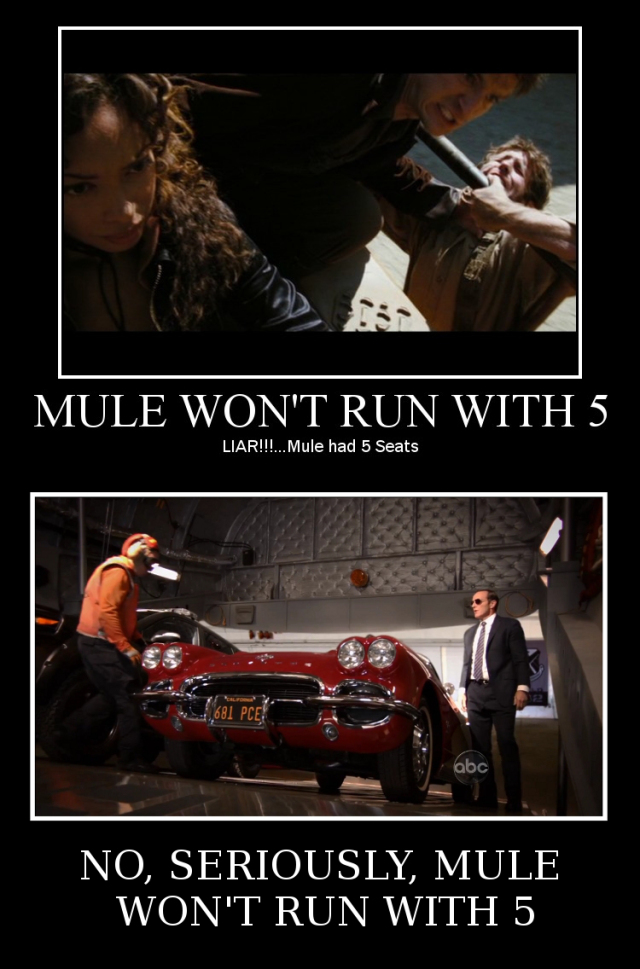