Comparisons between Fallout and my Stellarnet series 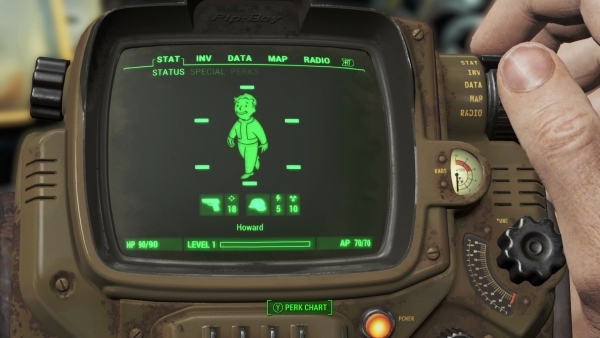 I started writing Stellarnet Rebel in 2009, a year after the release of Fallout 3. The “bracers” used by my characters Genny and Duin are similar to the Pipboy devices in the Fallout franchise. Basically, a smart phone worn around the forearm.

But I didn’t play my first Fallout game (Fallout: New Vegas) until 2015, so any similarities are coincidental. 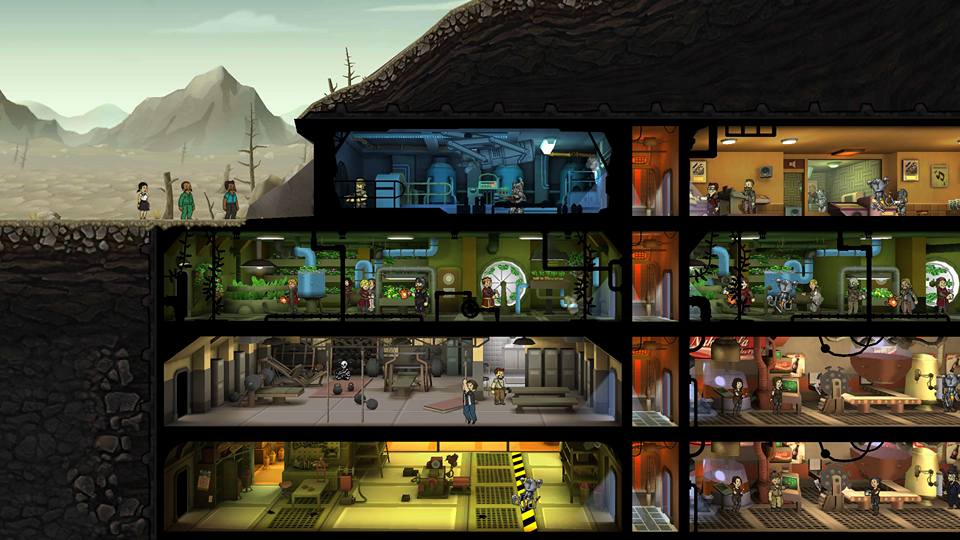 The underground vault in the mobile game Fallout Shelter is built in standardized modules. Each section connects perfectly with the others, a bit like Legos, but customized to fulfill different needs – housing, food production, water reclamation, power, entertainment, education, etc.

This is very similar to the system of interlocking compartments and blocks I invented for Asteria Colony. 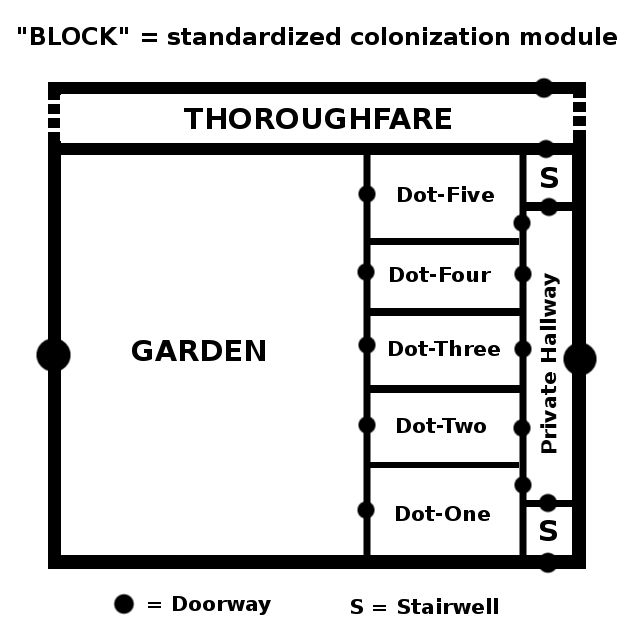 Residential blocks in Asteria Colony contain their own food production, similar to the Biosphere 2 research facility in Arizona.

If they were intelligent (and better looking), Fallout’s lake lurkers might be like Stellarnet’s water-dwelling aliens called Glin. Except that the Glin use electrical current as a natural weapon, like eels, rather than sonic shouts. 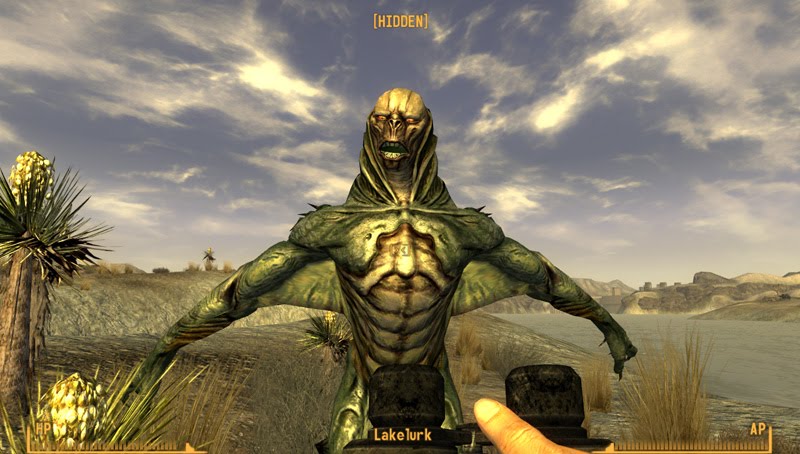 The Glin sometimes have to deal with large, deadly, dragon-like creatures known as r’naw. Not unlike Fallout’s deathclaws. 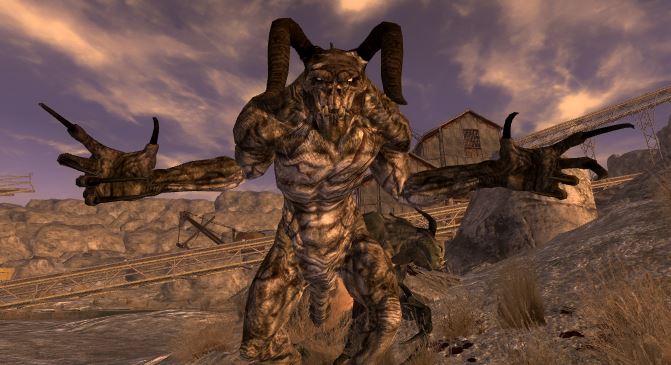 Makes me wish I could create a Stellarnet video game! Meanwhile, it’s six days until Fallout 4. My Pip-Boy edition is pre-ordered, how about you? 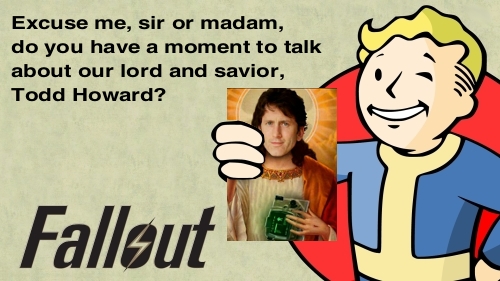