Snippets and Smut at IllogiCon 2015

I had a great time at IllogiCon 2015. Saw some old friends, met some new ones. Sold a little bit of jewelry in the artist alley. Met the nice folks at Needles and Nonsense who make geeky pillows.

Being a Smutty Fan-fiction panelist was wonderfully fun and supportive, though I’m pretty sure I was the oldest person in the room. According to con guest of honor Christopher J. Garcia, “Young fans love fanfic.” So, I no longer feel like a creepy old lady writing video game erotica about naughty uses for troll fat — I’m one of the cool kids writing about naughty uses for troll fat! 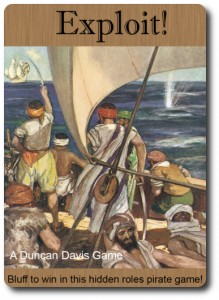 My daughter enjoyed meeting game designer Duncan Davis in the game room and playing his pirate-themed deception card game Exploit! Lacy ran a kick-ass con suite. I didn’t catch any “con crud,” despite being around a crowd of people during the height of flu season. That’s a win.

But one little, tiny thing happened at IllogiCon that bothered me, and it had nothing to do with the event itself, the organizers or the vendors. It was a snippet of conversation overheard in the parking lot of the hotel, between a young man and woman.

“People really shouldn’t wear costumes like that, unless they’re built for it.”

I have no idea what costume(s) bothered them, or how exactly the cosplayer(s) of unknown age, race or gender offended the couple. I wasn’t wearing a costume, so they weren’t talking about me, and I didn’t see anyone else around. But there I was, privy to a stranger’s unkind private opinions about someone who’d gone to the effort of dressing up for our enjoyment and theirs. 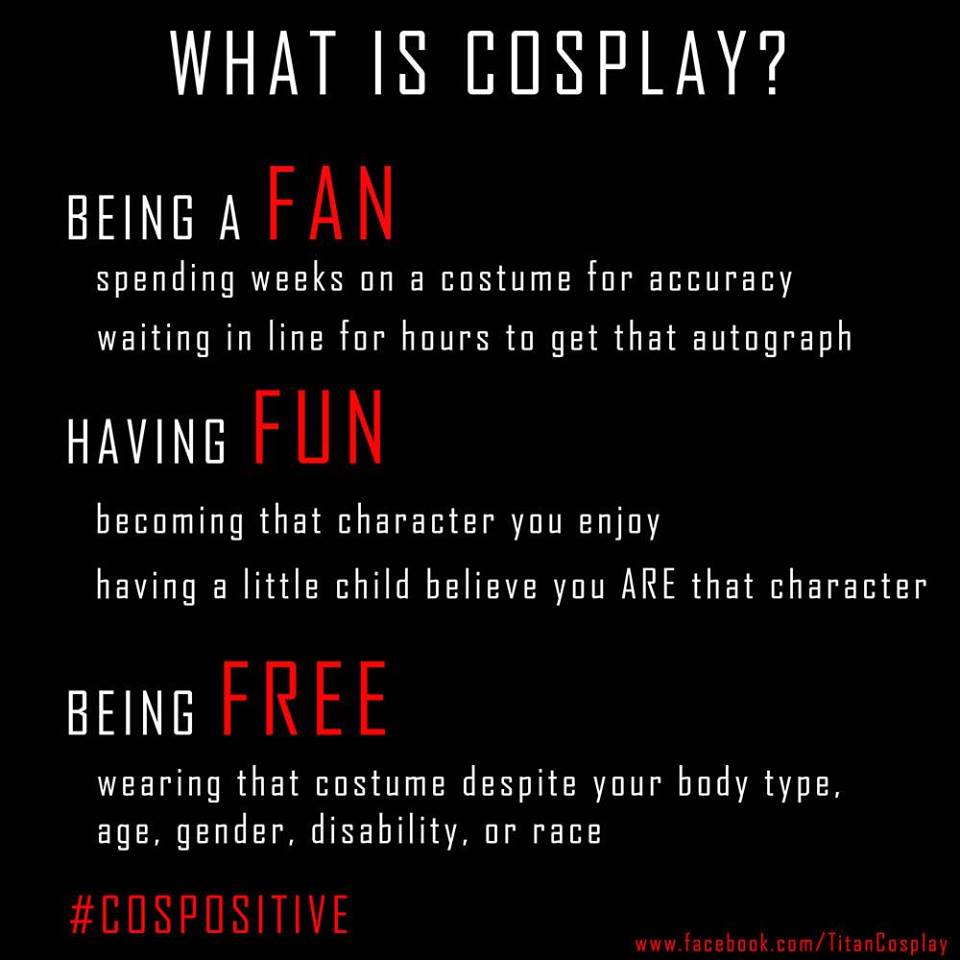 People wear costumes “like that” — whatever “like that” might mean — for the joy of it, don’t they? The same reason children dress up on Halloween. You wouldn’t tell a 5-year-old not to wear a Superman suit until he bulks up, or a child in a wheelchair that they can only be Professor X but not Wolverine. You wouldn’t say, “Maybe that little girl should go as a bag of jellybeans and not as a princess.”

Unless you’re an asshole. And despite the very unsavory examples of bad geeks on the Internet, in my experience geeks are generally not assholes. They’re really the opposite. So, I guess it just took me by surprise to hear “one of us” say such things. Though, I’m not even sure they were “one of us” at all. They may have been hotel guests passing through.

I don’t understand the attitude some people have, that if you don’t look exactly like someone they would personally bang, you shouldn’t be in a public space, enjoying life and doing anything fun. It makes people happy to dress up. Why should there be any restrictions on happiness?

I say go for it, regardless of race, gender, age or body type.