Aliens who are what they eat 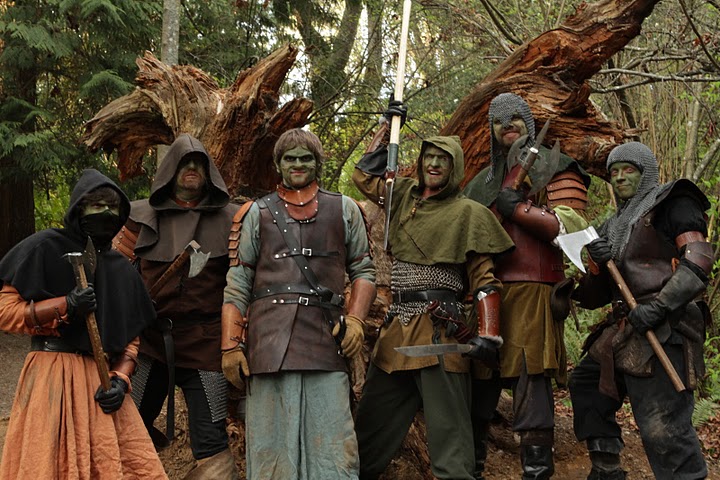 There’s a fan theory that the orcs in Journeyquest have green skin because they are photosynthetic.

When inventing space aliens, I look for inspiration right here on Earth, such as the Elysia chlorotica. This green sea slug steals chloroplasts from the algae it eats, enabling it to use photosynthesis to gain energy directly from the sun.

For me, this inspires a few interesting science fiction ideas:

Such abilities don’t necessarily need to belong to a villain or monster. They could be used for good or a kind of superpower. Need to charge a battery? Eat an electric eel. Need to fly? Eat a bird. Need to breath underwater? Eat a fish. Need to regrow a limb? Eat a sea star.

An interesting plot might be if the alien wanted or needed some kind of obscure ability, and had to travel to a planet where an animal existed with that ability, then hunt and eat it.

What if every alien of this race looked completely different, based on each individual’s diet? Could they control which genes they absorbed, or would they have to be careful what they ate in order to remain the person they wanted to be?

I love carrots and sweet potatoes, so if I were one of these aliens, would my skin turn orange? If I ate chicken, would I grow feathers instead of hair?

If you could, would you reconstruct yourself with plant or animal abilities? Which ones would you choose?