The real reason I write about love triangles 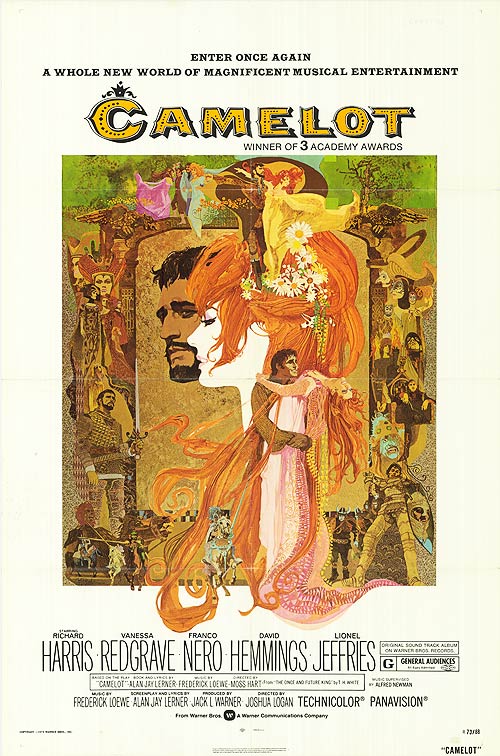 I’ve avoided talking about this for more than a year, because it’s a spoiler. But Stellarnet Rebel has been out since January, and the upcoming sequel Stellarnet Prince certainly gives it away, right there on its Amazon page:

Their relationship might be unconventional for us, but Duin and Belloc aren’t human, they’re alien. They’re not going to be exactly like us, physically or culturally. Their world is dangerous, and exclusive pairing would impact their species’ survival.

But it’s time for me to admit that the real reason they’re in a polyamorous relationship is because I’ve had a lifelong frustration with the 1967 movie Camelot. I can’t remember exactly when I saw it for the first time. Sometime in the 1970s, on TV, maybe around age 8, which is when I also developed an interest in Shakespeare because of my fascination with my mother’s 33rpm record with excerpts from Franco Zeffirelli’s Romeo and Juliet. 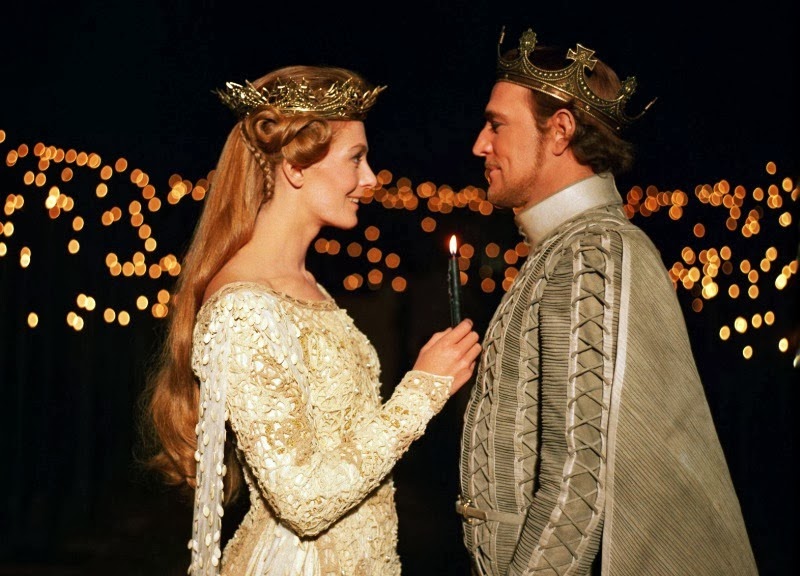 Throughout my childhood, teen and college years, I watched Camelot more times than I can count, deeply moved by King Arthur’s heartfelt – entirely surprising and otherwise unrepresented in mainstream media – attitude toward his wife sleeping with his best friend.

It broke my heart that his beautiful kingdom had to fall to ruin simply because society wouldn’t accept what he himself accepted.

In interviews, when I’m asked about inspirations for the Stellarnet Series, I’ve answered – honestly – that I can pinpoint several influences: V for Vendetta, Beauty and the Beast, Les Miserables, Babylon 5, North and South. The one I’ve failed to mention is Camelot, because it was totally off my radar when I started writing Stellarnet Rebel in 2009.

Just a few weeks ago, I watched Camelot with my daughter. It was my first viewing in over twelve years, and her first viewing ever. Only then did I realize Duin bears an uncanny resemblance to Richard Harris, bouncing about and pontificating. Belloc also comes from a far-off lake and can’t be defeated in battle, and “Genny” is what they call Guinevere throughout the movie.

Something buried in my subconscious had entered, unawares, into my writing. The relationship between Duin, Genny and Belloc was my attempt to resolve a lifelong and long forgotten heartache, in cyberpunk clothing rather than medieval armor. I wanted to give Arthur, Guinevere and Lancelot a happily ever after, together.

Have you ever been heartbroken by a fictional romance that didn’t turn out as you wished? Do you find love triangles to be exciting or frustrating? Who are some of your favorite love triangles?