Would an alien be a person? 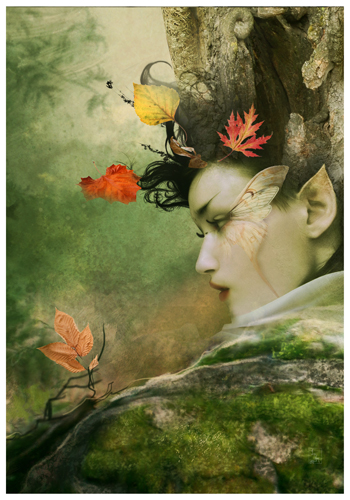 This post originally appeared on the Contact-Infinite Futures blog on August 30, 2011.

In popular SF, aliens are often an all-or-nothing situation. In Firefly, Blade Runner, or Gattaca, there are no aliens at all. In Star Wars, Babylon 5, and Star Trek, aliens are everywhere, no big deal.

Contact with aliens tends to fall into either the “inspiring” or the “invasive” categories. Inspiring: Close Encounters of the Third Kind, E.T., Cocoon, Starman. Invasive: The War of the Worlds, Alien, Invasion of the Body Snatchers and Battlestar Galactica. Both inspiring AND invasive: Doctor Who.

But what about something in between? If we moved beyond the solar system, built a colony in space, and found alien life, what would really happen? What if it’s not there to invade us? It’s not there to warm our hearts or give us advanced technology. It’s just… there.

Would we extend to it the same rights – “human” rights – as we do to our fellow homo sapiens? Does it have the right to “life, liberty and the pursuit of happiness”? Does it have the “right to keep and bear arms”? Is it protected from imprisonment and dissection? Involuntary servitude and exploitation?

Merriam-Webster defines the word person as a “human, individual” or “the personality of a human being.” Dictionary.com goes with “a human being, as distinguished from an animal or a thing.” Wikipedia says a person is “a human being, or an entity that has certain capacities or attributes associated with personhood… agency, self-awareness, a notion of the past and future, and the possession of rights and duties…”

If we did find intelligent life, would humanity have a large contingent of xenophobes who reject the rights of aliens – on the grounds that the extra-terrestrials are inferior, dangerous, or just too different? How would we change our laws, morals and beliefs to accommodate someone who is not a human being? In the U.S., as of this writing, most states don’t allow gay marriage. Would they allow alien/human marriage?

Would aliens be assumed to possess a soul? Would they be children of God, or fallen angels? Proof of God, or evidence against the Bible?

These are difficult questions, but I think they’re worth pondering. SF too often takes one of the easy roads – no aliens or widespread acceptance of aliens, inspiring or invasive – rather than addressing the very complicated (and probably much more realistic) issues in between.

This entry was posted in Science Fiction, Stellarnet Rebel. Bookmark the permalink.