This interview originally appeared November 14, 2012, on the Writer & Cat blog. 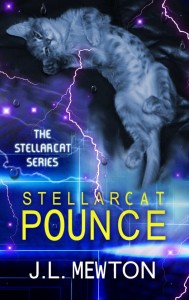 “Cattification” of the Stellarnet Prince cover created by Jody Wallace.

1) Why did you decide to be a writer instead of a cat sanctuary owner?

Well, Meankitty, I had a very deprived childhood in which I did not grow up around cats. My dad was allergic to them. So I never knew the joys of cat servitude until I moved out and had a place of my own. By then, I was already a writer. I’d won writing contests in school and had my first short story published in Dragon magazine by the age of 18. In college, I wrote book reviews and articles for treasure hunting magazines.

2) Why do you think cats are better than dogs? (Since you call yourself a writer, I trust your answer will be eloquent.)

Cats do not roll in dead things or sniff butts. They clean themselves, don’t need to be walked twice a day, and are smart enough not to eat shoes, linoleum, used tissues, couch cushions or rocks. Cats will (true story) poop on your boyfriend’s boots when you’re mad at him and then console you with their scratchy tongue of love while you cry.

3) Tell me about the felines in your fiction. How often do they appear and how big a part do they play in your narratives?

I regret to inform Meankitty that there are no cats in the Stellarnet Series, so far. Part of the story takes place in an enclosed space settlement that only allows animals for food – chickens, fish and an occasional cow for milk and butter – and part of the story takes place on other planets where there are no cats. One world in particular is covered with rivers and wetlands, and it rains a lot, so kitties probably wouldn’t like it there.

There is, however, a cloned dog in book two and an amusing misunderstanding where the alien heroes think he is going to be Christmas dinner.

4) When and how do you plan to rectify this egregious error and demonstration of poor writing skills?

Maybe I could create a digital cybercat named Nyan who looks like a Pop Tart, for the Hax-sims in the Tech Center of Asteria Colony?

5) What are your favorite works of fiction involving cats or favorite fictional cats?

Does Spongebob’s snail Gary count? I’ve always loved Data’s cat, Spot, in Star Trek: TNG, and of course the Cheshire Cat from Alice in Wonderland. “We’re all mad here.” I’m in the middle of playing Alice: Madness Returns on the PS3 and I like the way they’ve portrayed him in that game. 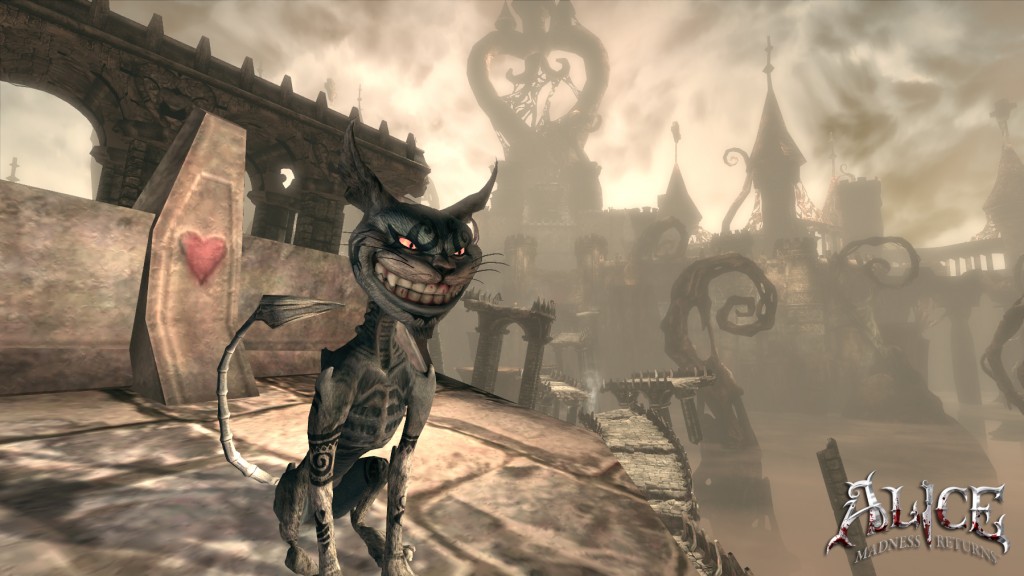 6) What one thing would you change about the cats in your house? 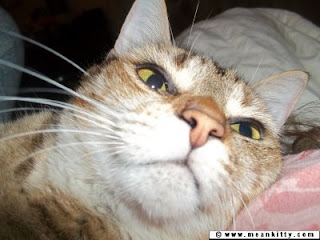 9) When you’re in the zone with your writing, what does your cat have to do to get your attention?

Zoe is my oldest daughter’s cat and only ever wants my attention if I happen to have ham (she lurves ham). Or if my daughter oversleeps in the mornings, Zoe will come and get me so I can wake her up and tell her she is delinquent in her petting duties. Zoe doesn’t visit me when I’m writing.

Kaylee likes to reach up and every so gently touch my thigh with her paw, stretch out her fingers, extend her claws, and then sink them into my flesh. When I jump and cry out in surprise, she uses her feline Jedi mind tricks, ie:

I don’t need to be angry at you.

“I am the cutest animal who ever lived.”

You are the cutest animal who ever lived.

I will pet you now.

I will throw the parrot.

She likes to play Parrot Fetch with a stinky little chewed up parrot toy. She will actually run after it and bring it back to be thrown again. Usually, after about five or six throws, she’ll collapse and take a nap on it. Parrot is the Best. Thing. Ever.